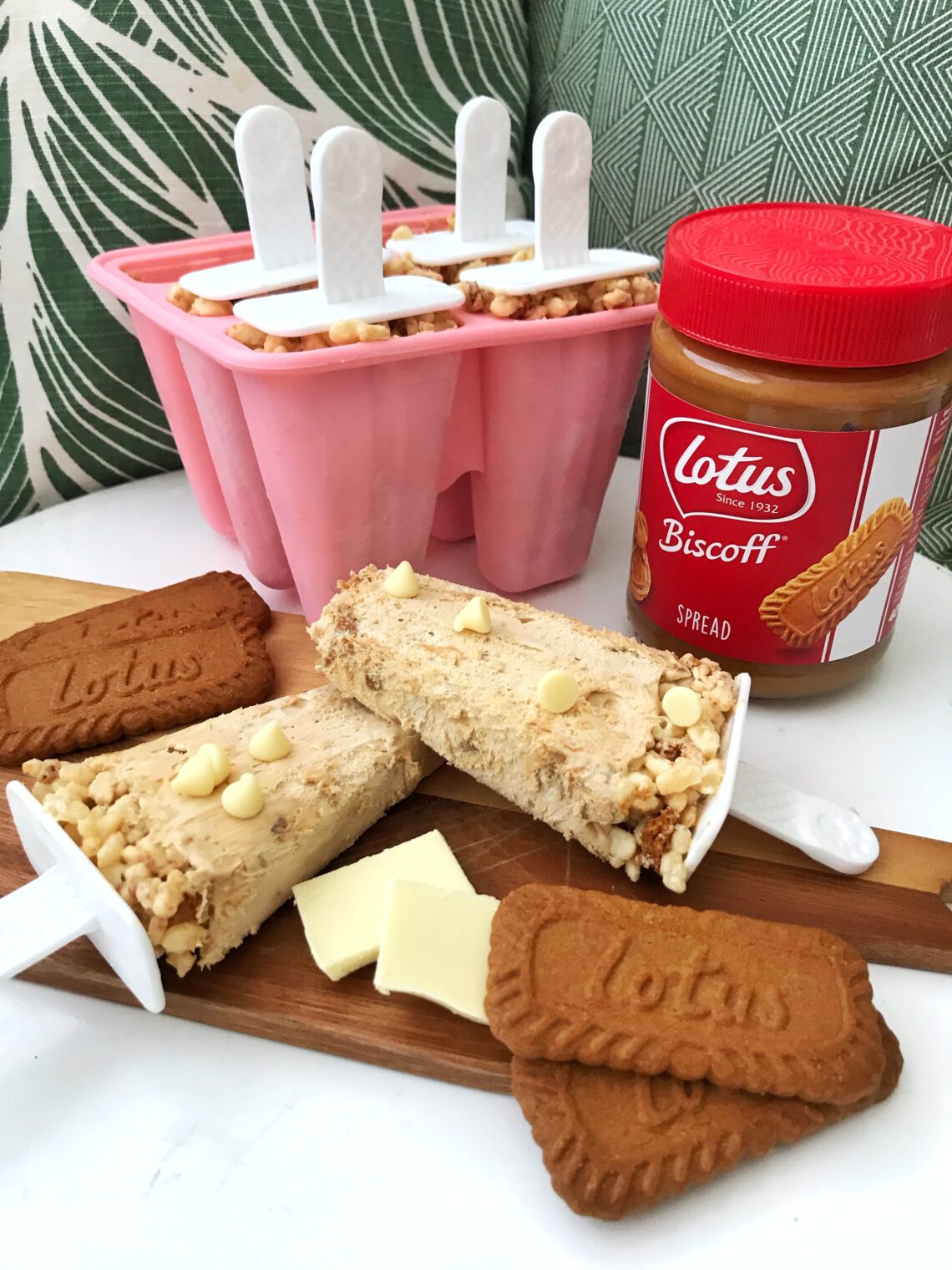 You guys seemed to love my vegan ice cream bar recipe the other day, so we’re back with a twist. That twist is Biscoff. Biscoff is King.

The true spirit of home-baking is that nothing ever really goes according to plan. But, that’s what makes homemade so much more fun than store bought (if you ignore the added cost, mess and cleaning :))). If all else fails when you’re baking, just slap the title of rustic on it, sprinkle some icing sugar and there you have it.

Unfortunately, there seems to be a shortage of crunchy Biscoff in the Covid world, so firstly, we had to make our own. I say we. It’s the royal we. I am living at home with my parents who try to ignore me when I’m in the kitchen as much as humanly possible to save their sanity from the mess. Anyway, making it isn’t hard. We shall get to it in due course. Secondly, I always, always make too much. So we have both ice cream lollies and scoop-able ice cream. Take your pick. Both as delicious, but the latter means you don’t need to invest in any moulds – you just need a loaf tin.

This recipe may be vegan, but it doesn’t taste vegan. You can thank Elmlea for producing one banging double cream substitute. And obviously Lotus, for just well, being lotus. Those damn biscuits and spreads are a thing of heavenly beauty.

You can either make this recipe as ice lollies, or a tub to scoop. Whatever takes your fancy, or whatever you have at home. I bought some silicon ice cream moulds. But, I’m also an idiot who cannot resist random kitchen utensils – most people don’t have them lying around. Whichever you use obviously impacts this recipe a touch – I’ll explain when and where as we go.

I tried to take a pretty video of me scooping the ice cream like all the fancy established recipe developers do. However, I forgot that after years of impatient children trying to scoop a solid rock of ice cream, we’d bent all our nice scoops out of shape and thrown them away. What I did find, was a plastic neon green HIDEOUS contraption of a scoop, which I prompty discarded back into our utensil drawer of horrors. (Have you ever seen that Michael McIntyre sketch about the Man’s Drawer?? That’s our utensil drawer with rogue pizza cutters and pointy objects waiting to terrorise you). I used a normal spoon and it looked bloody awful hahaha. So, just imagine a nice pretty video of me scooping the ice cream x

They taste so much better than they look. I promise.

If you give these a go, make sure to let me know what you think and share a pic with me on Instagram!

Also, I even tried to make a tik tok for this. You do not want to see me dance after years out of the game, nor do I particularly want to stand in my room learning a routine for 6 hours of my life (no shade). I wouldn’t follow me. The experience is akin to your mum trying to suss Facebook for the first time. Slow and painful.

Enjoy, don’t, I’m unfazed at this point I just need another coffee. 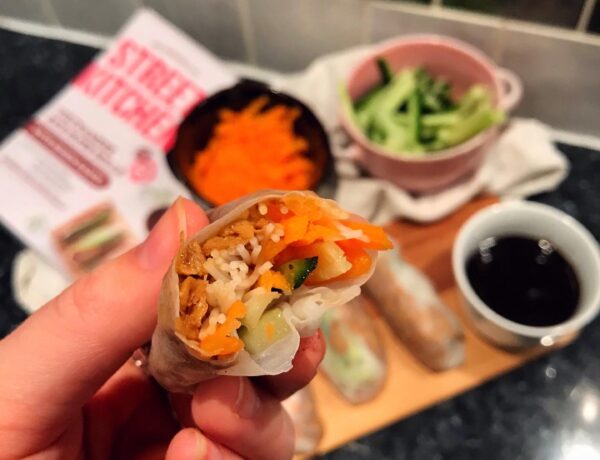 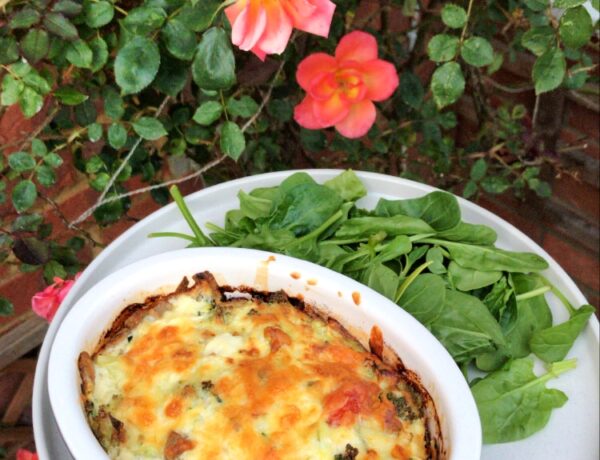 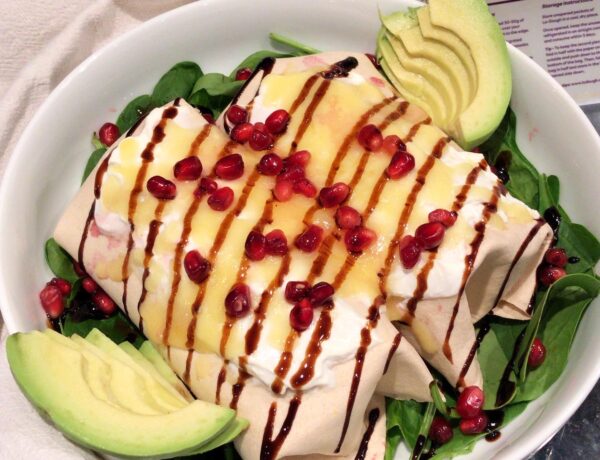 Rare Saturday off in the sunshine ☀️

I’m still deeply upset that I ordered a black @p

I actually cannot explain how good it feels to be

Catch of the day 🎣 And a whole new meaning to c

After a crappy few months, May is looking like a c

Beauty of a bank holiday weekend, despite working

One of my favourite mornings ever @samanthacandy94