What does you hair mean to you?

Prior to May 2019, my hair was little more than a glossy sheath of locks upon my head. I didn’t realise how much of my identity centred around it.

May 21st 2019.
‘Cut and Balayage’ it reads in my phone calendar. I have a Pinterest board littered with hair inspo, not too dissimilar from my own at the time, with sun-kissed honey vibes in tow.

I’ve always had long hair. Well, past the age of 11 when I just consistently had trims and it grew further and further down my back. It’s all I’ve known.

I joked about wanted to go silver at one point and seriously looked into cost and maintenance. £300 one of the top colourists in Bath, where I was living, quoted me for my amount of hair, then £180 every 6 weeks for maintenance. Urm, no. I was told it would destroy my hair and that they didn’t recommend it at all. Cool. I resigned myself to simply Pinterest lust.

But, after having the same hair for my whole life, bar some light dip-dye experiments with my mother, I was a little bit bored. I didn’t think a drastic cut was for me, my moon face needed the length and shade my hair created. So, balayage. Basically a nice summer glow, honey tones, glorified highlights.

I’d already had 5 inches cut off my hair the previous visit to the salon. I hadn’t had it cut in over a year while finishing my degree, simply because I kept forgetting, and needed that sought after blunt trim. I loved it. It looked sleek.

I was buzzing to my colleagues that morning about having my hair dyed properly for the first time ever and excited to return the next day with a head of bouncing honied curls.

But, that didn’t happen.

The salon I went to was lovely. My brothers had photographed the owner, my hairdresser’s, wedding and had been going there for years. He had 10 years experience and I wasn’t phased.

Now, I’m a panicker. Even now I remember the feeling in the chair, giving someone control was difficult. But after a discussion about what I wanted, some pictures – off we set.

I thought it a bit odd when he put colour on my roots. This wasn’t discussed as I wanted easy up keep. But, he said it would match my roots, so I thought alright.

Naive. Naivety in hair colouring is what kept me from telling him to wash it all off straight away.

Naivety also didn’t check that he was lathering on bleach to my already very blonde locks, thinking it was just a light tint.

I watched him brush through my hair as strands ripped off, but that was usually quite normal for me, so I didn’t focus on it. Then he changed brush and then again, and finally just chose to use his fingers… There was a lot of blonde in those brushes.

He showed me it in the mirror. Severely dark / black roots, sheer ends. See-through almost…

Surely the black will fade quickly I thought. Then I noticed the line going all around my head. Where was the blend?

He asked me if I saw the lines across my head too… arm yes, yes I did. He suggested layering some more colour to even it. By this point, my hair had been washed and dried. I agreed. It looked awful.

After more dye and no real blending, I paid and left the salon. I felt panicky, but tried to calm myself.

It still felt soft and bouncy and the curls looked lovely. But, I just couldn’t get over those roots. The roots weren’t really the issue though. My perfect condition hair, that usually fell down to my bum, was barely going over my boobs and worst of all, was breaking off. I could pull the ends and shards would shatter, the hair had splits I’d never seen before. It was feathering everywhere.

Not only did it look awful, but it was absolutely trashed.

How my hair looked two days after…

I saw three other hairdressers for advice, who were absolutely appalled by it. They even took pictures. I was told I needed a minimum of 3 more inches cut off to try and salvage the hair and remove the worst of the damage and intense hair treatments. And no, they didn’t recommend fixing the colour as it had been so severely bleached.

The salon owner refused to acknowledge anything. Offered a keratin treatment, more heat and chemicals – no thank you – and only gave me my money back alongside a strengthening spray.

I spent £200 in the first month trying to salvage it. I had two olaplaex-style treatments, 2 haircuts and invested in kerastase products for severely bleach damaged hair. I’d laugh at the fact it went from virgin hair to classifying as severe in the space of a few hours, but it’s still a bit raw.

I couldn’t use heat products for 3 months, nor could I tie up my hair and washing became a very long ordeal with a lot of products replacing my usual shampoo and conditioner. I was so stressed my hair was falling out in clumps and I was terrified I’d developed stress-induced alopecia. Sounds a bit over dramatic, but that was how much was falling out.

I didn’t quite realise the importance I put on my hair until I cried everyday for 8 weeks. My eyes were swollen to the point there were days I couldn’t open them in the morning. I completely lost myself. It sounds petty now, trivial and a complete waste of emotion and time. But, I was broken.

My hair was falling apart and I let everything else crumble too.

I didn’t go to the gym for 3 months, I barely even left the house. I cried at my desk at work, to the point my bosses, who were unbelievably supportive, told me to seek counselling. Even my parents, terrified by the shell I was becoming, discussed needing professional help.

I’ve had wobbles before, but never like this. This was an intense depression. I couldn’t for the life of me, claw myself back from the place I had dropped into. It genuinely felt like I had fallen down a pit and there was no one around to help pull me out. There was, of course everyone around me trying to help, but nothing would work.

I don’t remember the turning point. I remember rock bottom and thinking I couldn’t go on feeling this low every day – I think that helped me start to rebuild. I had to shut myself off from the world to get back, but it worked. I started training again, stopped crying and focused on what I had control over.

I should probably mention, the depression wasn’t just about hair. You may be reading this thinking that I seem pathetic and that’s a fine judgement to make. But if you knew me, you would know that this is so far removed from who I am as a person, it was scary for both me and those around me.

This was more than hair. This was about confidence, identity and self-worth. I manifested the hair into so much more. It was a complete critique of who I was as a person. I hated myself.

It was a horrible time. But, I am actually thankful for the experience. Would I do it again? No. But, nevertheless, I am glad it happened to an extent.

I feel like I understand depression in a whole new light. I have always been that person, who whilst outwardly thinking they understood it, really didn’t. In the back of my mind I always protested that people could pull themselves out of it, if they only saw the positives. And in all honesty, when you’re in that place – you can’t. I never thought I’d be there, but when I got to that point it felt bleak and inescapable.

Now this is just my experience. I’m simply sharing it to offer a piece of myself and to show people that this isn’t a pull yourself up by the bootstraps issue. It’s dark and all encompassing, but anyone who has suffered, is suffering – you are not alone. Even those who look like they’ve got it together, don’t. We are all in this together.

This took a bit of a mental health turn. I’ll share haircare on another post. It seems to trivial to add here. But I hope this is a little insight into my head. People compliment my hair a lot, but it’s taken a long time to get it to this point – a lot of love, care and attention. So has my mental health. Rebuilding them together.

My hair now after the help of my gorgeous friend Sian. The colour has not been touched, ie. the dodgy blend is not Sian’s work.
We made the decision to just grow out and trim for the next couple of years (it’s almost been one). You can still see the thin wispy ends, but One Hairdressing in Maidstone uses Aveda products which are all natural, organic and beaut. 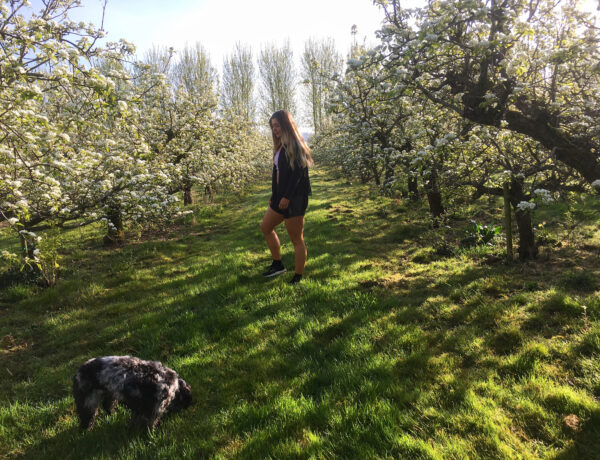 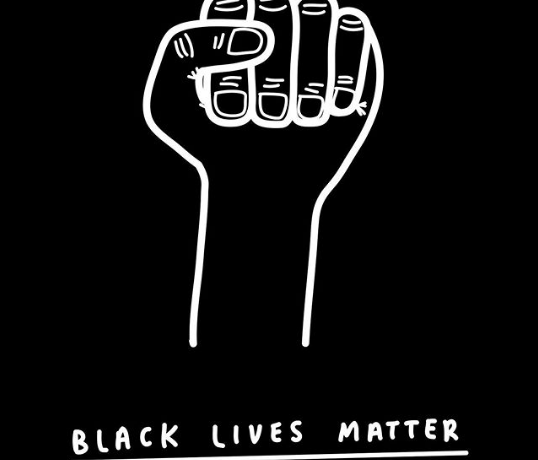 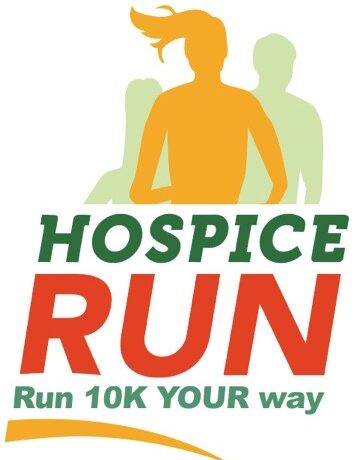 10 Things to do in Lockdown

Forever ignoring the temperature outside ✌🏼

It may have taken a few decades, but we finally ge

All I want to do is wander the earth eating giant

Paris, Venice and engaged all in one week. Can you

Didn’t know if it was obvious, but I went to Par

“As a tourist, absolutely avoid this place and i

The most romantic city in the world in a torrentia

A weekend of coffee and croissants awaits 🥐 A

This year so far in books… 4/5 are poetry books

I will take down my Christmas decorations soon…

I’ve written and rewritten this caption too many

Three weeks off…not the one. I can’t move my