The more books I’m reading on lockdown, the more I’ve rekindled my love of writing. Those who said this time would fuel creativity were right – I needed this.

I turned the pages of this book, shortly after The Handmaid’s Tale and initially felt a little underwhelmed by the writing style. That didn’t last long. As I say all the time – savour your books. There will be turns of phrase, sentences and repetitions you may not notice – even after a slow first read. I admire books, like I would admire artwork in a museum – each crafted with someone’s love, care and attention. Each a reflection of society at the time and predictions for the future.

“The only thing necessary for the triumph of evil is for good men to do nothing.”

From it’s release Vox’s blurb fascinated me. I’m annoyed it took me this long to read it, but also would I have appreciated it in the same way if not in the here and now? Probably not.

In Christina Dalcher’s world, I would not be writing this. I would be silenced into 100 minuscule words a day.

The world would be governed by men and I and any other girls reading this, would be at the whim of the other gender. Now I’m not being divisive. In Dalcher’s archaic world – LGBTQ+ is a punishable sin.

What I won’t do in my reviews is guide you through the story I’m afraid. If you want to know more – go buy the book and enter the world through your own looking glass.

What I will say is the emotional journey I was led on.

In our current situation, we can all see how easy it is for the government to enforce strict measures. Neighbours reporting others for breaching the one exercise rule, drones circling green spaces and police officers out in force. We are lucky, despite our Tory government – this is safety.

“My fault started two decades ago, the first time I didn’t vote, the umpteen times I told Jackie I was too busy to go on one of her marches or make posters or call my congressmen.”

America, where the book is set? Trump is inciting political revolt, lockdown protests and looking out for an economy that only exists because of the humans he is not protecting. Obviously that is a very reductionist statement, but nevertheless it is not difficult to see the future that Dalcher suggests in one form or another.

What I will say, is Dalcher is a Jackie, using her text to warn and encourage. To ensure our eyes are open wide. To give us ample warning.

“One thing I learned from Jackie: you can’t protest what you don’t see coming.”

Sadly I feel it parallels with the doctor we have been told of in China, who tried to warn the government and those around him of the coronavirus risk, only to be silenced. Killed by the very thing he was trying to protect the world from.

My only issue with the book, is the ending. I wasn’t too keen and felt it both rushed and a little confusing. I don’t want to go into detail – but let me know if you feel the ending is a let down.

Hit up my DMs for book club. 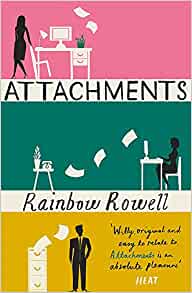 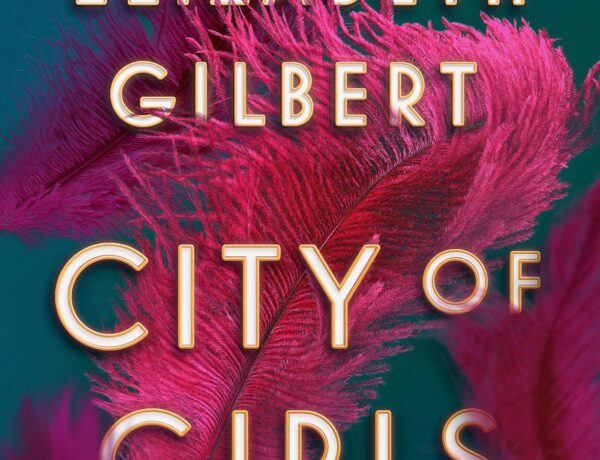 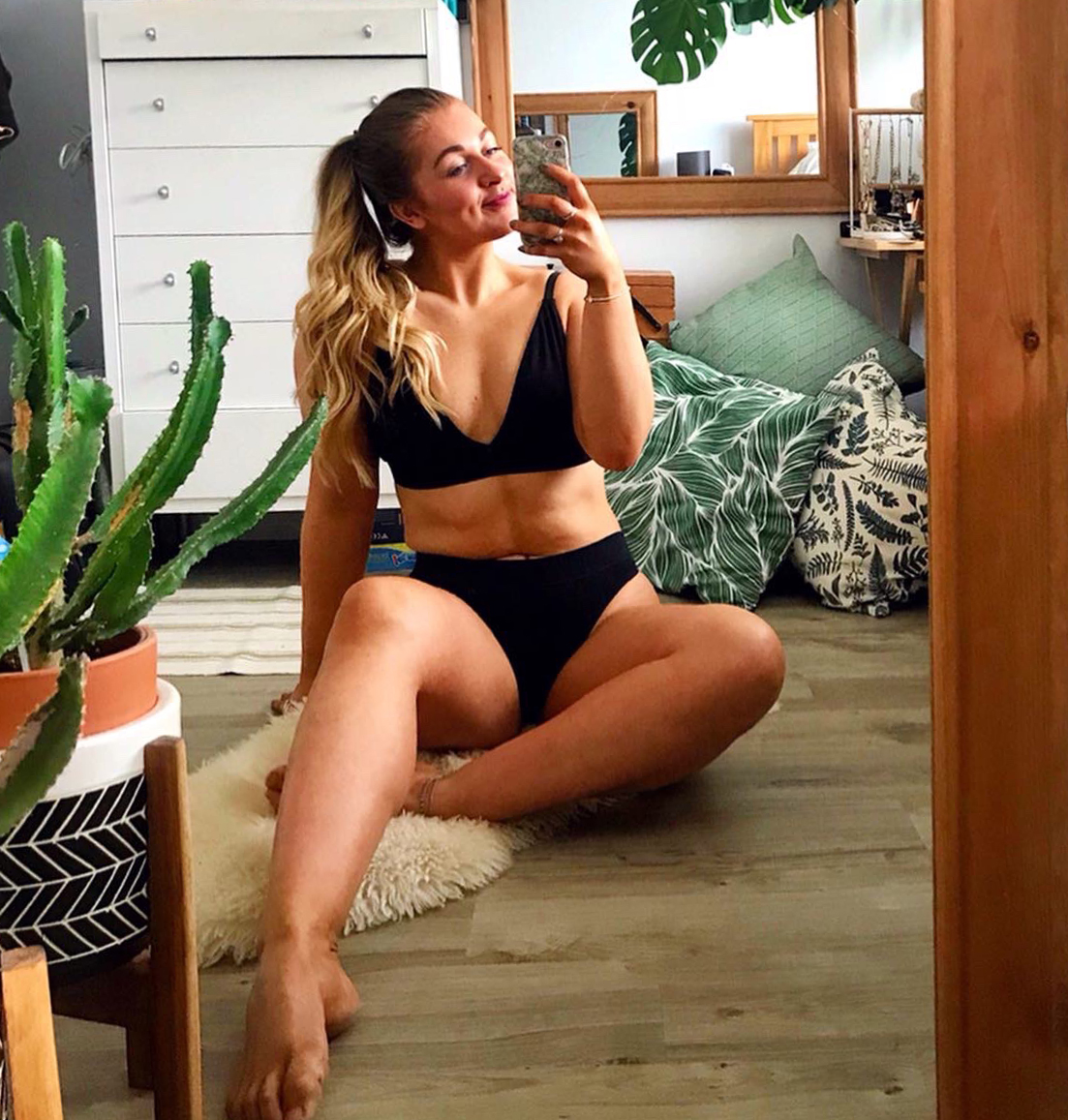 Hi, let’s not look at my back because my form br

A great day for liquids.

20 mins late to class, missed the warm up, used my

Posting this to actively avoid doing the washing u

V happy to be maintaining some strength since swit

Out on a school night for @thee_mongrels first gig

“You’re that cafe girl” It’s with a heavy

Breaking up the CrossFit spam… Honestly some p

Contemplating my life choices and awaiting an inha

Impromptu headshots for my lil side hustle @grindc

The @strengthindepthuk qualifiers were released th

Morning miles before coffee in the city ♥️ #c