Move over Reeces. These vegan beauties may just blow your mind.

I basically made these on a whim after finding some excessively tiny silicone cupcake cases. It appears I bought them in my baking heyday and quite obviously, they rarely got used. Let’s be honest, no one wants a cake this sized.

Each month I am kindly gifted a Degusta Box and I cannot remember life without it. In February’s box, my PR box came filled with Galaxy’s new vegan chocolate bars to try.

I’d heard mixed reviews about the Galaxy vegan bars, so I approached them with caution. I tasted a square before launching into this recipe and can confirm – it’s divine. I don’t know who’s giving it bad reviews, but, you’re wrong.

I wanted to get creative with the bars. I’m not vegan and eat meat, but I do try and eat vegan and vegetarian options frequently and limit my intake of animal products. I also have a lot of vegan friends, so I know that good vegan recipes without a thousand obscure ingredients go down well.

What could be simpler than two. 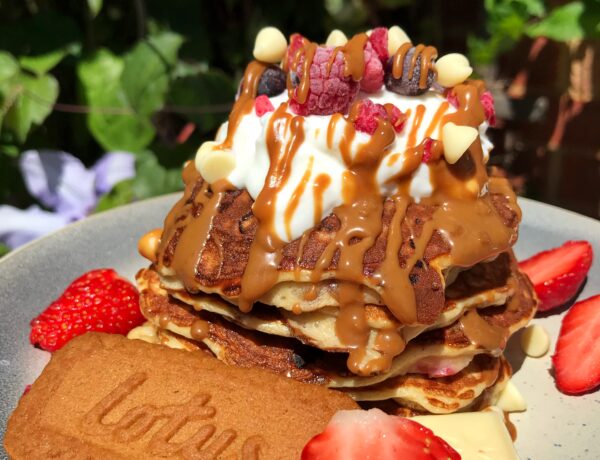 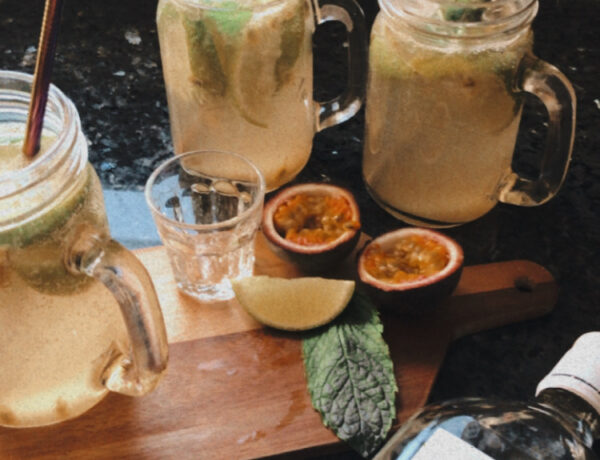 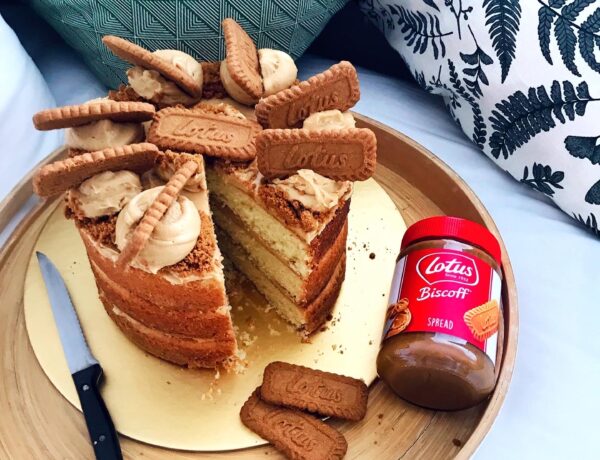